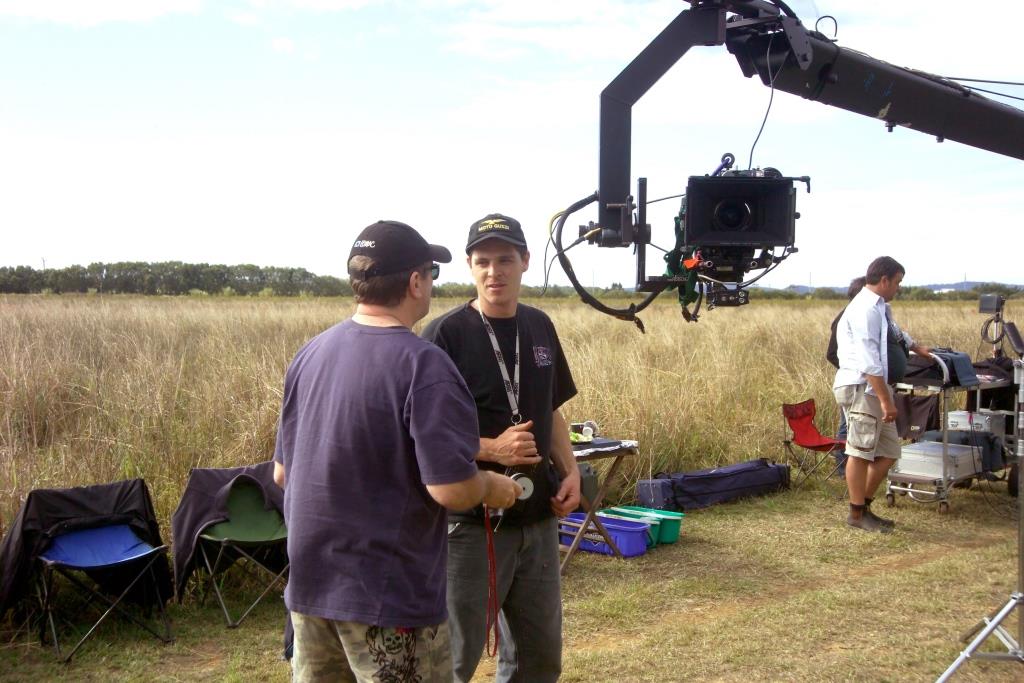 To learn more about Red Dune Films and Martin Walsh scroll down.

In 2007 Red Dune Films won the ASTRA Award for ‘Best Documentary’ for the feature length documentary “THE BATTLE OF LONG TAN” narrated by Sam Worthington, and it was also nominated for the ‘Most Outstanding Documentary’ at the 2007 TV-Week LOGIE Awards.

Red Dune Films has a number of projects in development including a feature film with the working title WOTAN’S DAUGHTER, based on the true story of legendary Australian soprano Marjorie Lawrence.

Please contact Martin Walsh for more details on these and other projects.

Martin Walsh has built a successful marketing and executive career spanning more than twenty years across the media, finance, technology and entertainment industries.

He has worked in local and global, senior marketing and digital roles across News Corporation, Village Roadshow, Austereo, BMG Records, Tabcorp, Microsoft, IBM and others. Martin actually began his early working life as an actor appearing in TV commercials and film & TV drama before moving to the other side of the corporate fence.

Between 2000 and 2005, Martin successfully established, built and grew the eCommerce division of a large Australian media & entertainment company, Tabcorp from scratch, to more $AUD500 million in annual turnover, a decade ahead of most other corporate entities and start-ups.

Between 2012 and 2017, Martin was consulting to organisations such as Commonwealth Bank, ansarada, Fronde, MYER and XERO on marketing, brand and digital transformation.